Arduino in cooperation with Space Campus in Kiruna 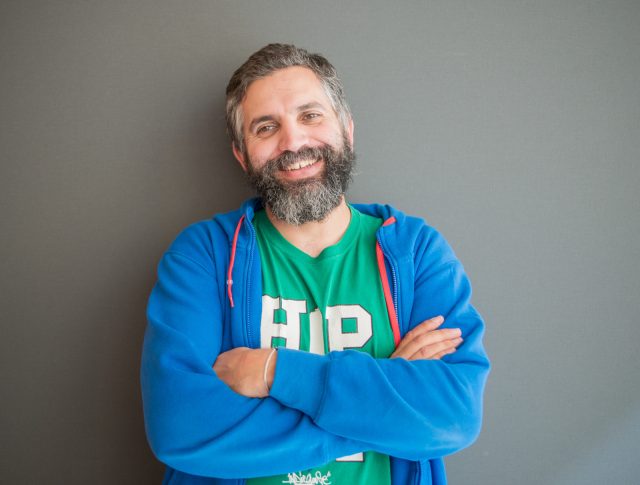 On November 15th LTU will start a collaboration with Arduino technology, scheduled in the frame of the memorandum of understanding recently signed by Arduino and Luleå University of Technology. The first step will be a course  conducted by David Cuartielles, co-founder of Arduino and Chief Executive Officer of Arduino Verkstad, and it is focused on the Creation of Open Source Autonomous Machines for Space Applications. It is intended for PhD. students, although master students looking for a master thesis work, also will be considered as applicants. This might also be of great interest also for the space industy while collaborating in various ways with academia.

Arduino is an open-source hardware and software company devoted to the design and manufacturing of low cost microcontroller boards provided with the correspondent Integrated Development Environment (IDE). Basically, the Arduino boards are provided with digital and anolog input/output pins and serial communication interfaces. They can be easily used to build a large number of devices for many different applications, and mean a powerful tool for the performance of student’s projects. Indeed, the HABIT prototype developed at LTU, that has been tested during a Iceland and India field site campaigns, together with other instrument projects carried out within Atmospheric Science Group, rely on the use of Arduino boards.

The main goal of the course is to introduce students to the microcontroller technology developed by Arduino, with the aim of constructing autonomous machines using sensor and actuators. More specifically, it is about creating an autonomous machine capable of performing real life operations, which is applicable in space and remote missions or in space-related laboratory equipment and field site campaigns on Earth. A secondary goal of the course is to assure the reusability of the space concepts for Earth applications in different every day operations, taking advantage of the fact that the prototypes will be composed of “off the shelf components”. Throughout the course, the students will have to cover the process from the conception and making of a prototype to the final operational device, learning on the way everything they need about digital processing technology, use of open source hardware components, open source software tools, and creation of own circuits.

One of the prototypes developed by Atmospheric Science Group students with an Arduino board. In turn, Arduino will take advantage of the experience in space instrumentation acquired so far by Atmospheric Science Group throughout their different ongoing studies in order to develop an Arduino Space Board, which will increase the assortment of hardware the company offers, and will assure its presence in one of the cutting edges of scientific research. On the other hand, Arduino will receive a constant feedback about the functionality of their current components for prototyping, and the foreseen Prototyping Lab to be installed at Rymdcampus, Kiruna, will offer a new facility in which validating both components and prototyping techniques.

The agreement signed with Arduino, in addition, includes the joint development of educational projects between LTU and Arduino, the celebration of workshops on Open Source development involving LTU students, the programming of online courses at LTU, and the search for European funding opportunities.